🚨  Guess what? We've been hunted on ProductHunt and are competing until midnight tonight. Have a few seconds to support us here?  👉
X
Meetings
Management

Hugo announced today that it has been named the Best in Apps and Software: Work & Productivity in the 25th Annual Webby Awards Internet Celebration.

Hailed as the “Internet’s highest honor” by The New York Times, The Webby Awards, presented by the International Academy of Digital Arts and Sciences (IADAS), is the leading international awards organization honoring excellence on the Internet.

“Hugo has set the standard for innovation and creativity on the Internet.”
—Claire Graves, Exec. Director of the Webby Awards

IADAS, which nominates and selects The Webby Award Winners, is comprised of Internet industry experts including:

“Hugo has set the standard for innovation and creativity on the Internet,” said Claire Graves, Executive Director of The Webby Awards. “This award is a testament to the skill, ingenuity, and vision of its creators.”

“To be awarded in such a competitive category is humbling," said Josh Lowy, Hugo's co-founder and CEO. "For a lot of people, meetings are one of the worst parts of going to work. Each month, our app helps thousands more teams with their agendas, meeting notes, and action item tracking. It means fewer, shorter, better meetings for everyone. The Webby really acknowledges how important that is to the future of work."

Hugo will be honored at the star-studded Internet Celebration on Tuesday, May 18, 2020 at 3pm ET.

Hugo is the San Francisco-based company behind the leading tool for better meetings through centralized, actionable notes. Their software provides one place to collaboratively prepare, take notes, assign tasks and share, and integrates with more than 20+ work apps.

Backed by Google’s early-stage AI-fund, Gradient Ventures, along with the Slack Fund and other well-known investors, the team is on a mission to connect the way you meet to the way you work. Today, they’re powering more than 15,000 customers including Netflix, Shopify, Adobe, and Twitter. Learn more about Hugo.

About The Webby Awards: 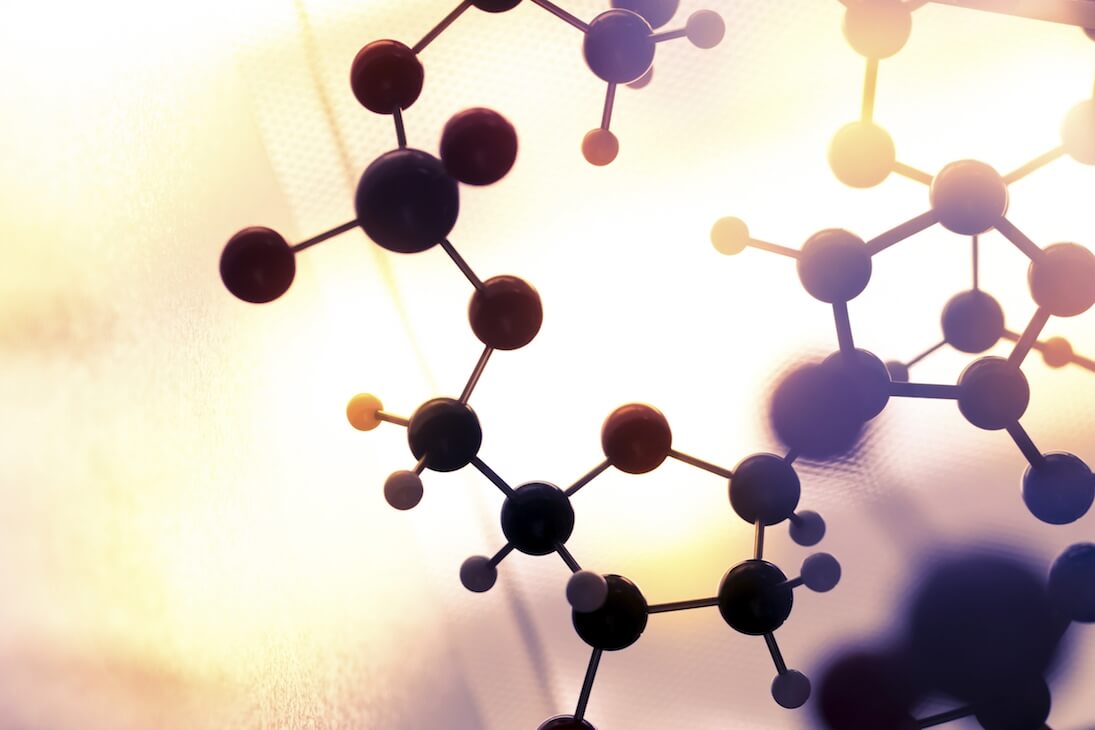 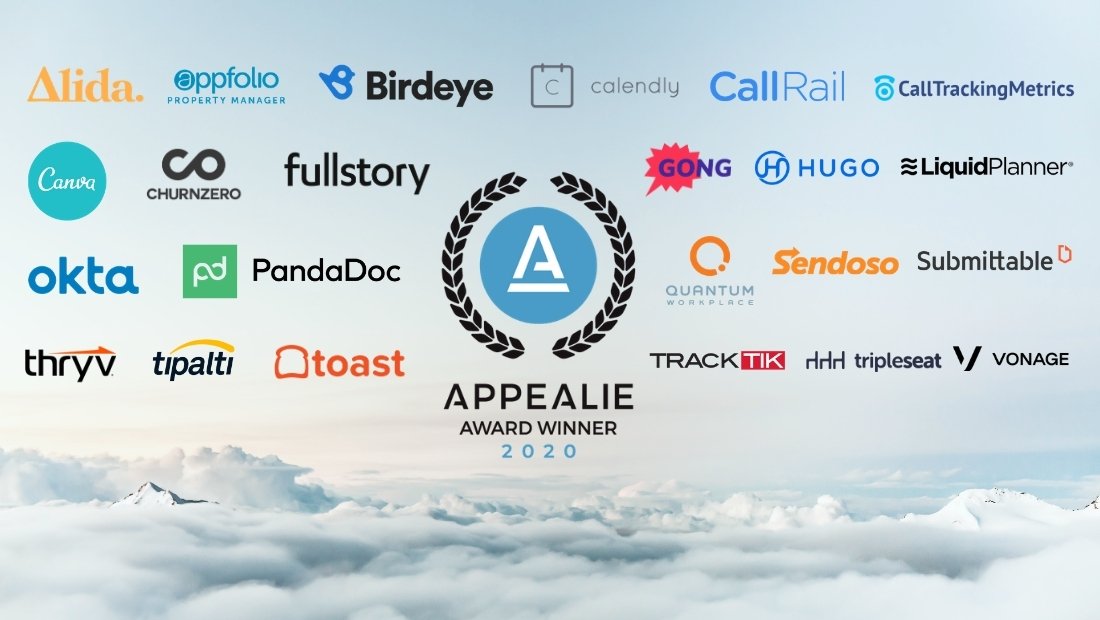 23 SaaS apps were recognized for their demonstrated excellence and customer outcomes. 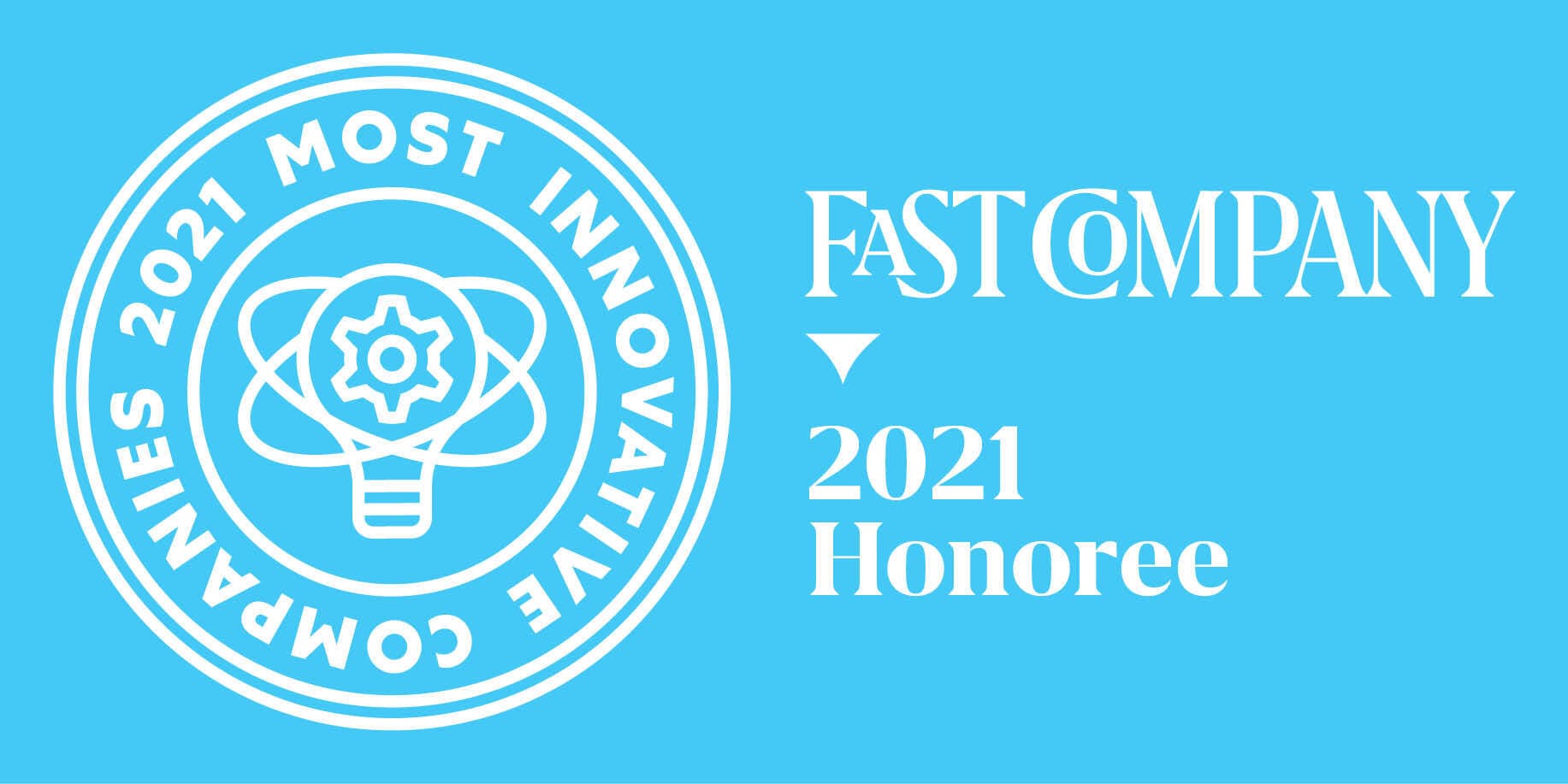 Hugo’s meeting notes and tasks app among top-ranked in the Workplace category.