The answer depends on the context.

That is, if you’re referring to a specific location relative to a larger location, you use “in a/the meeting.” In this exception, you assume (based on context) that the person you’re speaking to 1) wants to know specifically where you or someone else is and 2) knows where “the meeting” is.

Confused? Let’s clear it up with a quick review of a few basic rules governing prepositions, like “at” and “in”, followed by a few more examples.

Time and Place and The Rules of At vs. In

Forget about the specific context of meetings for a minute.

There are broad grammatical rules that govern using “at” vs. “in” and understanding them will help you program the correct use of “in” vs. “at” into your brain. These rules have to do with whether you’re referring to time or place.

Take the following sentences, for example:

Sentence #1: In the debate between Apple and Windows users, those who prefer elegant design praise Apple’s vision.

Sentence #2: At the debate between Apple and Windows users, those who prefer elegant design praised Apple’s vision.

Notice how, just by changing the preposition from “in” to “at” in the preceding sentences, you change the meaning of the word “debate”?

In the first sentence, the use of the preposition “in” tells the reader that “debate” is occurring over a non-specific period of time. Location is not specified and time is assumed to be non-specific and ongoing.

In the second sentence, it’s assumed the author is talking about a concrete event, “a debate.” This assumption is safe because “at” implies location. And by specifying location, you imply that the event is taking place over a fixed period of time.

Now imagine you’ve been too preoccupied with meetings to respond to your boss.

She asks, “Why haven’t you responded to my emails?”

You respond: “I’ve been in meetings all day.”

Now imagine the same scenario, except in this case, you know that your boss knows you had a long, important meeting. And you want to remind her that you had a good reason not to respond.

She asks, “Why haven’t you responded to my emails?”

You respond: “I was at the meeting.”

As you can see, whether you use “in” or “at” depends on whether you’re telling someone where you were or what you were doing.

And again, it also depends on your audience’s knowledge.

In the second example above, since your boss knows there was a long meeting, telling her where you were (at the meeting) also implies you were doing something that justifiably prevented you from responding.

But again, there’s an exception if you’re referring to a location within a location. For example, if you know your boss is in the same building as you and she wants to know where you are, you’d tell her you’re “in the meeting.”

Of course, this assumes your boss knows 1) that there is a meeting and 2) where the meeting is being held.

Bonus Grammar Rule: On or In the Agenda

“The climate change plan is on the agenda.”

“The climate change plan is in their agenda.”

In other words, use “on” when you mean “agenda” in the specific sense of the word, i.e. a list of items to be discussed at a meeting.

And use “in” when you mean “agenda” in the general sense, i.e. the underlying intentions or motives of a person or group.

Sick of grammar yet? Try focusing on these tried and true methods to improve team communication.

Should This Even Be A Meeting?

Regardless of whether you at the meeting, in it, or both—knowing whether you should even be there is also important. All too often we show up unprepared to get value out of a meeting, resulting in wasted time.

Take the quiz below to see if you should have this meeting in the first place: 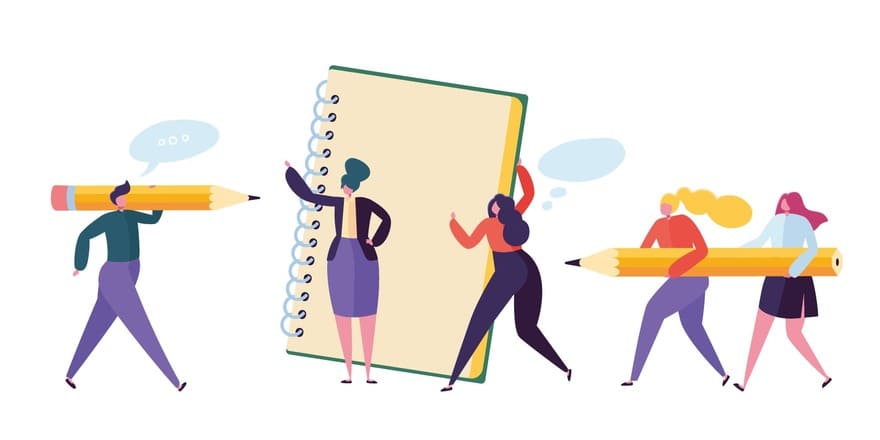 Evernote is popular and full of features, but is it really the best for all people, in all circumstances? 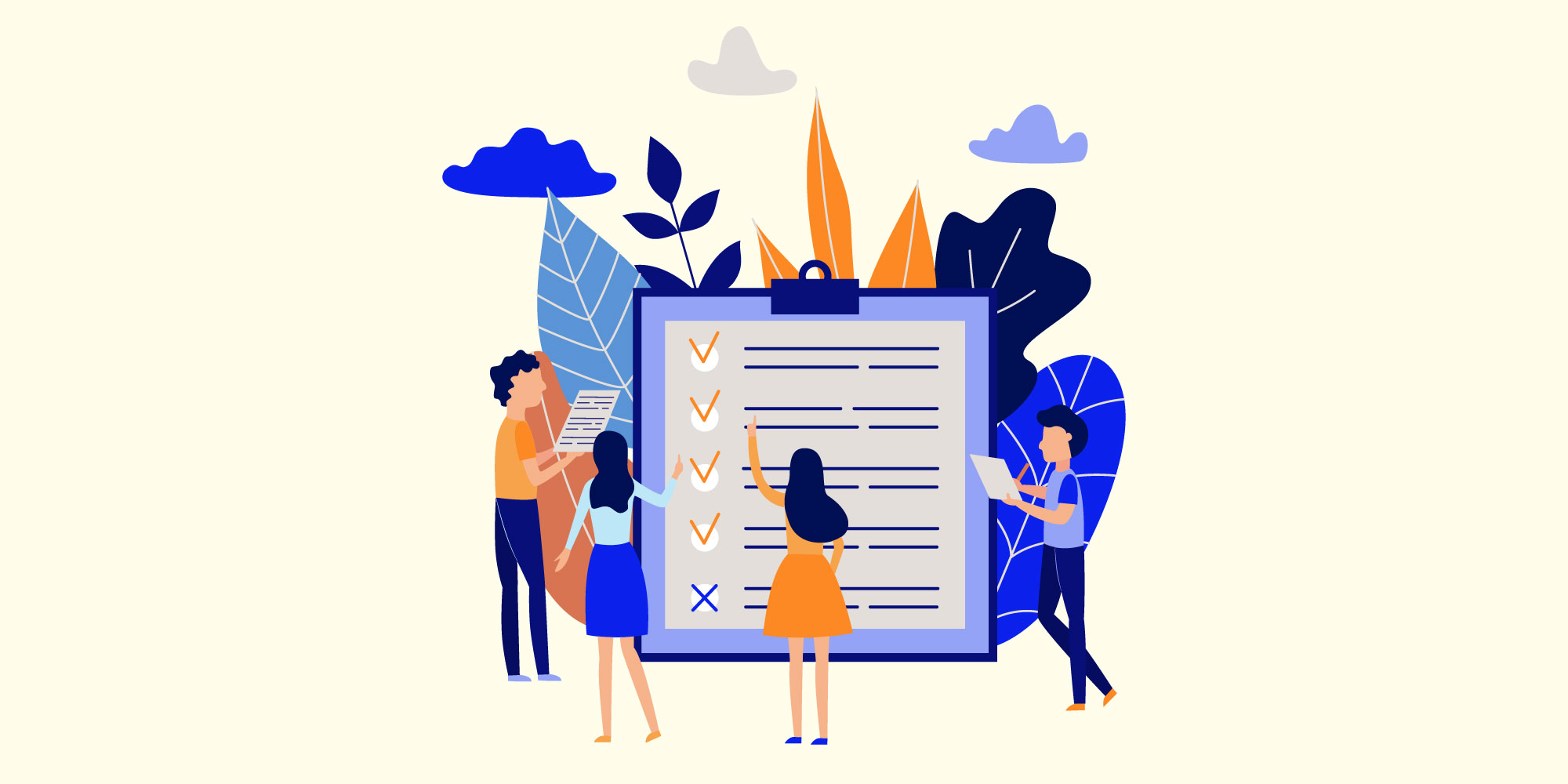