🚨  Guess what? We've been hunted on ProductHunt and are competing until midnight tonight. Have a few seconds to support us here?  👉
X
Sales 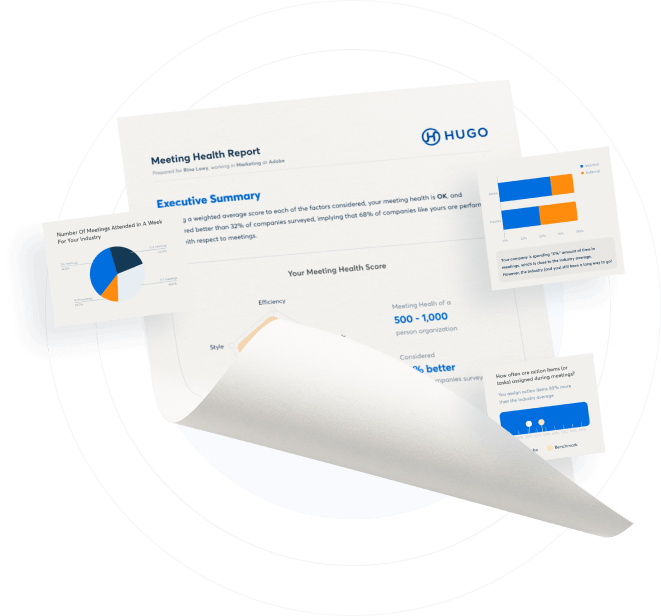 See how you compare with similar companies. Get a personalized report on how to improve.

By the time the average buyer speaks with a sales rep, they’ve already researched their problem to the point of paralysis.

According to research from Gartner, these prospects come armed with preconceived notions about what they need and what they’ll spend.

This puts the average seller in a pickle: How can they effectively navigate the sales process with prospects who think they know it all?

What is the Challenger Sales model?

The Challenger Sales model emerged in 2011 when a Gartner study (and an Amazon best-seller) identified five distinct profiles among B2B sales reps.

Of the five profiles, the Challenger proved the most common among top performers due to their approach.

Instead of emphasizing harmony (like The Relationship Builder) or narrowing in on the details (like The Problem Solver), the Challenger uses their awareness of the market—and human nature—to educate prospects and dissolve preconceived ideas.

When done right, the Challenger leads prospects to a new way of understanding their problem and how best to solve it.

In practice, the model generally unfolds in five phases:

You won’t get a product pitch during an early-stage conversation with a Challenger.

Instead of jumping straight to their solution, the Challenger builds curiosity and credibility by thoroughly researching their prospect and strategically tailoring their approach. At this stage, the goal is to start conversations that get prospects talking about their problems and pave the way for making the sale later.

Phase two is all about identifying the root of the problem—first as the prospect sees it, and second, as the Challenger understands it.

To do this, the Challenger continues to build trust by demonstrating their knowledge before surprising their prospect with insights that upend their misconceptions. The goal here is to reframe the problem by helping the prospect see the gaps in their understanding.

Phase 3: The use of emotions

Subconscious emotions frequently drive decision-making and the Challenger takes full advantage of this during the third phase.

Whether they offer a personal anecdote or share a success story about a customer, the Challenger earns emotional investment from prospects by painting a picture they can relate to—one that explains how others have solved similar problems.

To raise the stakes, they may counter with a story that triggers insecurity in prospects, usually about what happens when people don’t change their approach. Here, the goal is to shock prospects into realizing that their preconceived ideas might be wrong.

Finally, the Challenger grounds their assertions with data that further cements their credibility.

By phase four, the Challenger still hasn’t mentioned the product. At this point, they steer the conversation away from any fears of failure and begin exploring the various ways their prospect might succeed in the future by adopting a new path.

This might include answering questions and connecting the dots, but the goal isn’t to position their product or service as the answer—at least not yet. Here, the goal is to get prospects thinking more deeply about the best way to solve their problem.

Once the Challenger’s done the hard work of earning trust, demonstrating credibility, and getting prospects to envision a new future, it’s finally time to talk about the product.

This will mean different things for different companies. For SaaS organizations, this will typically mean offering the prospect a demo.

It’s an approach that relies heavily on confidence, emotional intelligence, and the ability to teach and persuade—skills and traits that enable Challengers to thrive in increasingly complex sales environments.

The world of buying and selling has changed a lot in the ten years since the Challenger model made its debut. As product differentiation becomes increasingly rare, one of the chief strengths of the model—having novel commercial insights—has become an expectation rather than a bonus.

But despite being almost a decade old, the Challenger Sales model still works for many organizations.

According to Gartner, this sales approach is most effective for companies that have already embarked on a Challenger journey but still need to develop commercial insights. It’s also beneficial for organizations with cutting-edge or category-creating solutions—like Gong’s promise of “revenue intelligence.”

The success of the Challenger sales model rests largely on leading prospects through an emotional rollercoaster based on age-old sales principles like instilling fear or insecurity about their ability to compete in the new game of doing business.

The Challenger Sales model in action

Let’s assume the prospect is the head of customer support at a SaaS company with a robust product suite.

The sales rep might open with a curiosity-piquing message about how hard it is to get customers to help themselves, inviting the prospect to share their perspective.

The prospect reveals their own conclusions about the problem: Their knowledge base is hard to navigate, their help articles need more screenshots, and they need to update their help content more often. The sales rep acknowledges these challenges but reframes the problem: It sounds like a knowledge base may not be the best way to encourage self-support.

Phase 3: The use of emotions

Now it’s time to back their assertion with a story. The Challenger sales rep explains how a customer in a similar situation struggled to manage support queues as their company grew.

In an effort to ease the burden, they redirected customers to their help center whenever possible, but this resulted in decreased customer satisfaction scores—and their manager still had to jump in to solve tickets and put out fires. That is, until they stopped relying on their help center to pick up the slack.

The sales rep begins to hint at their solution without talking about it directly. What if there were a better way to help customers help themselves? What if you could bring the help center to the customer instead of sending them there? This prompts the prospect to ask questions as their interest in this alternate reality grows.

Finally, it’s time for the sales rep to go for the kill. After painting a picture of both success and failure, the Challenger explains that such a solution already exists—the in-app customer service software they’re selling can integrate directly into the prospect’s product to provide contextualized help content whenever and wherever customers need it.

While the Challenger Sales model may not work for everyone, the increasingly complex sales cycle that B2B brands contend with demands a strong message to be effective.

By aligning the entire organization around your ideal customer’s pain points—and your product’s true value proposition—your sales reps will have a much easier time helping prospects make sense of their options no matter what sales model they use.

Chances are, the next time you'll put the Challenger Sales model into action, it will be in a sales meeting. To help you out, we have a library of 15+ sales meeting agenda templates, including templates by top brands like Brex, Productboard, Zapier, and Freshworks. Check them out 👇 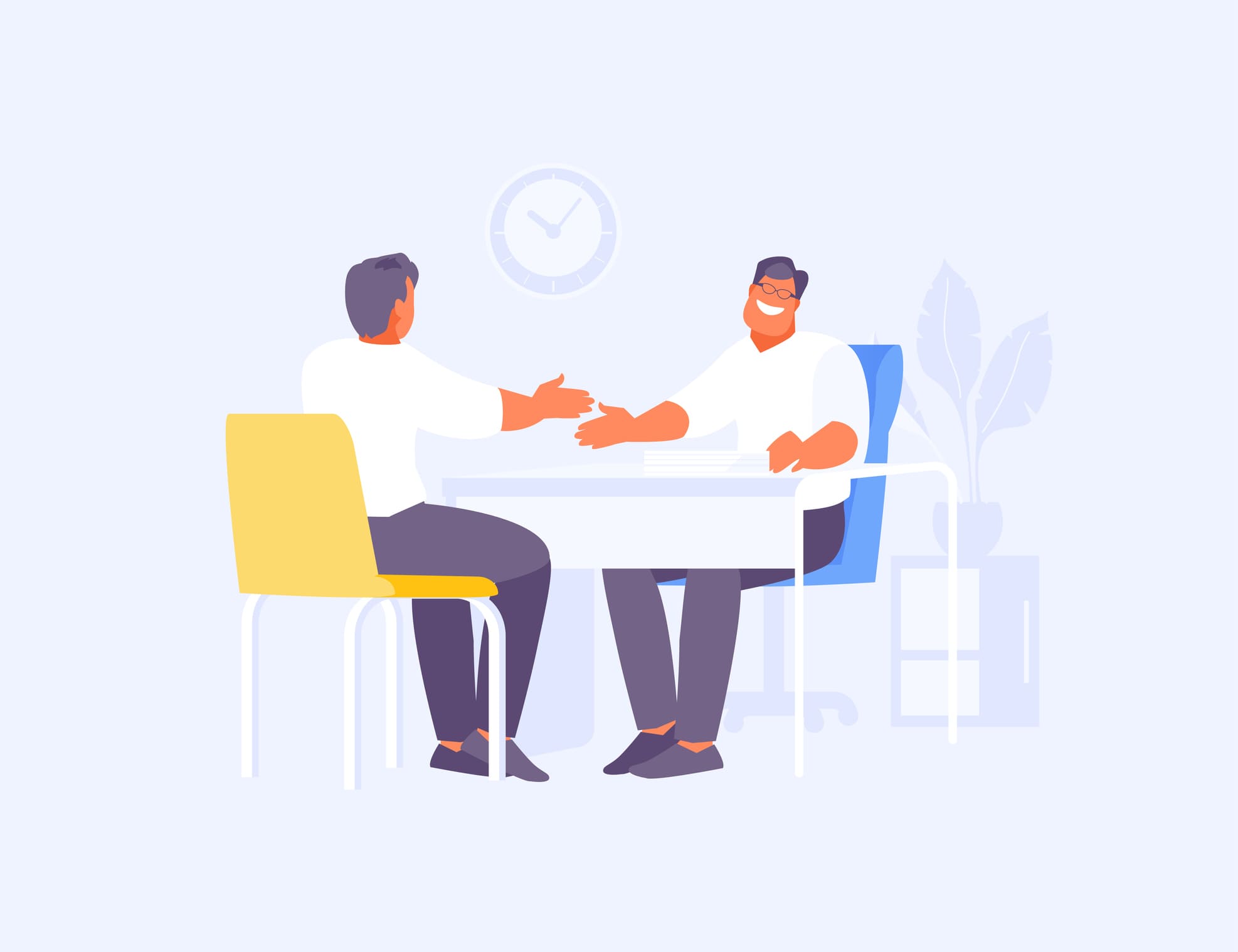 When you first meet with a sales prospect, you have to qualify them in terms of BANT: Budget, Authority, Need, Timing. Here's how. 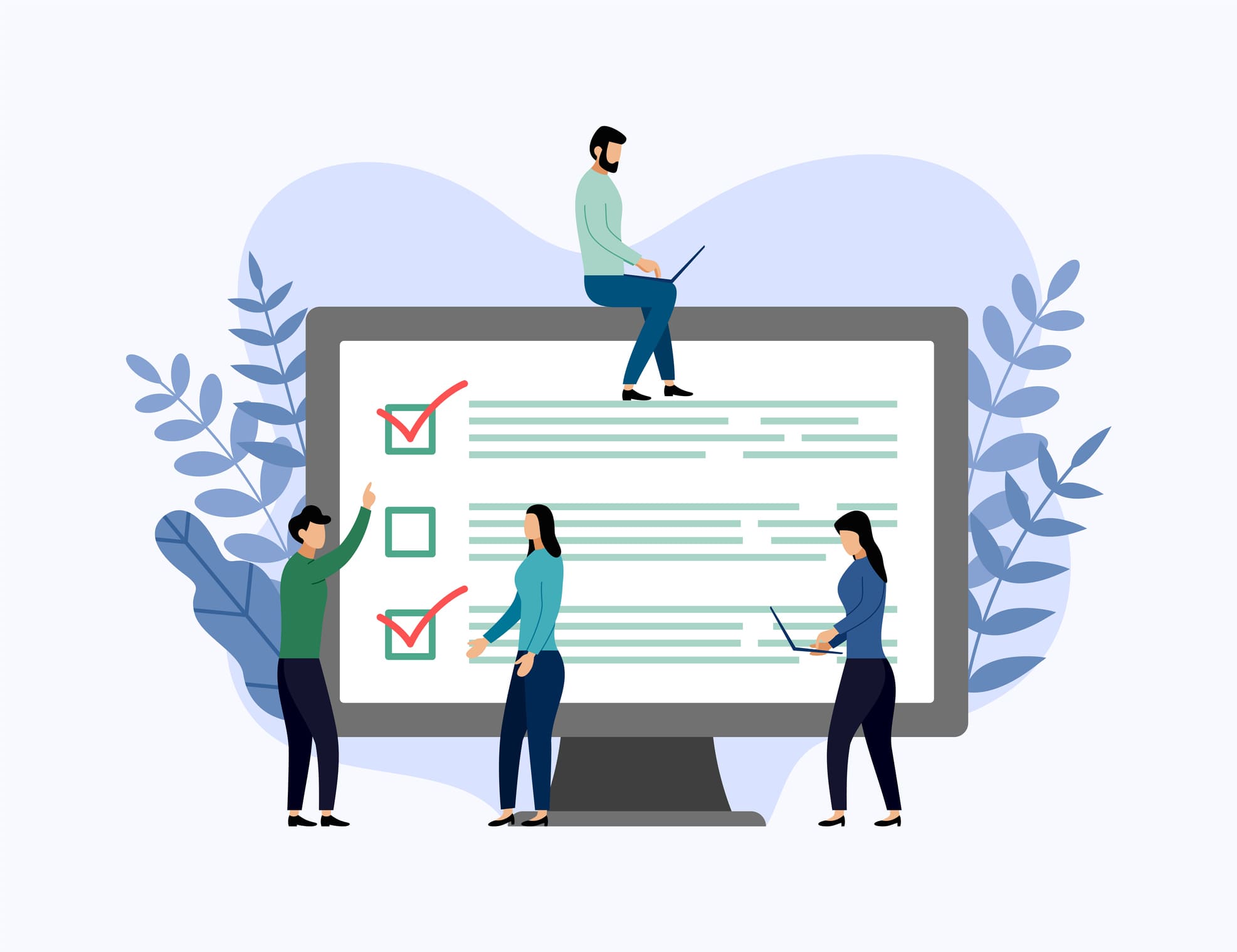 A downloadable checklist, plus tips for preparing for your next important meeting. 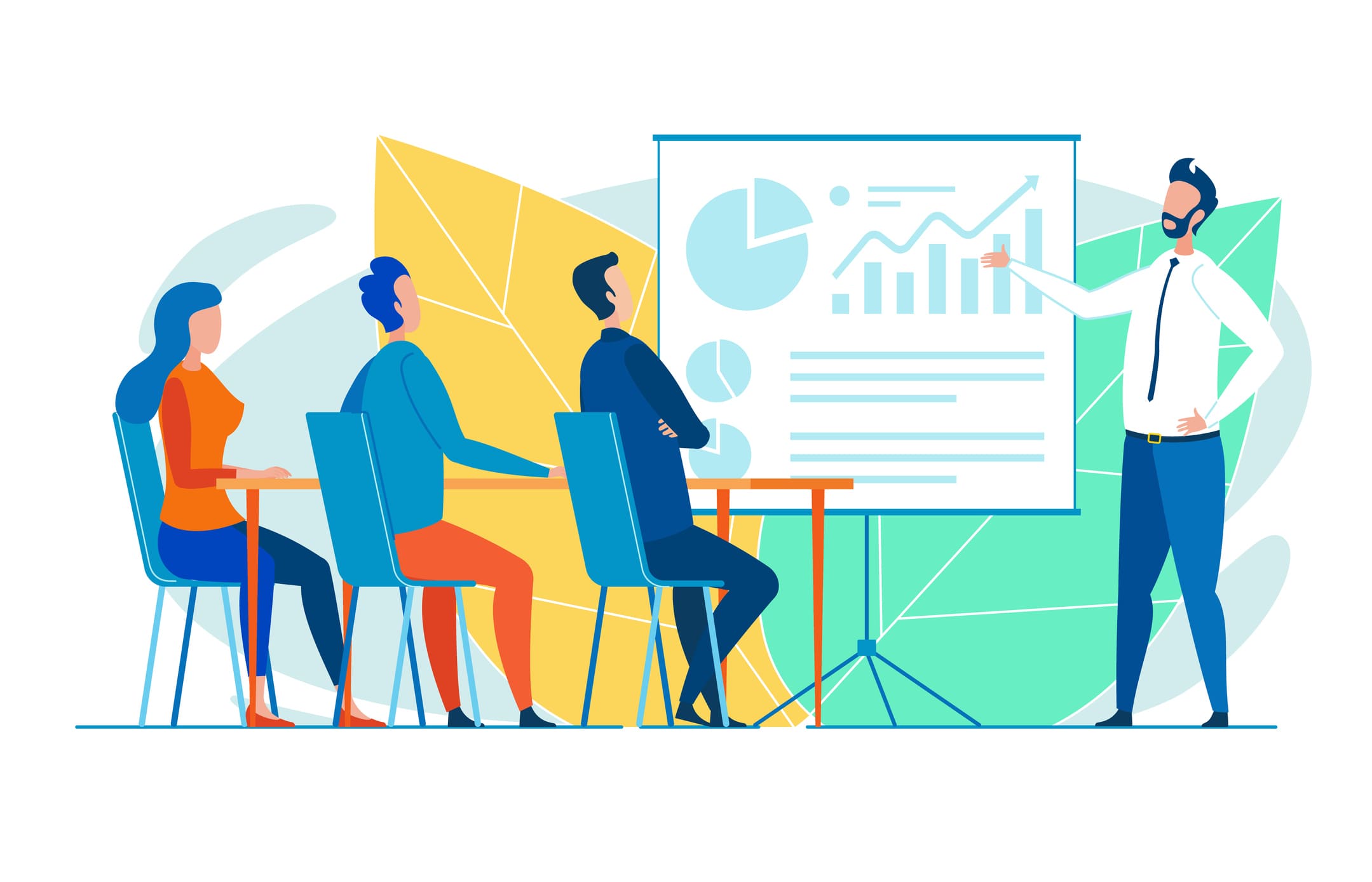 How to Give a Presentation During a Meeting (Without Screwing Up)

Tips and tricks for being persuasive and keeping your audience engaged.