The noun meeting minutes is plural, despite minutes seeming to be just one thing.

That's right, even when referring to one document covering one meeting, minutes are still plural.

Why is the word minutes plural?

Minutes is an aggregate noun.

According to the rules of grammar, an aggregate noun which is a single collection made up of individual parts. Each part is considered equally distinct and important, which is why the noun is plural.

(In this case, perhaps even the earliest holders-of-meetings realized each minute of every meeting is precious and time shouldn't be wasted.)

If the above examples of treating meeting minutes as a plural noun seem odd to you, here are some other examples of aggregate nouns that are more common: 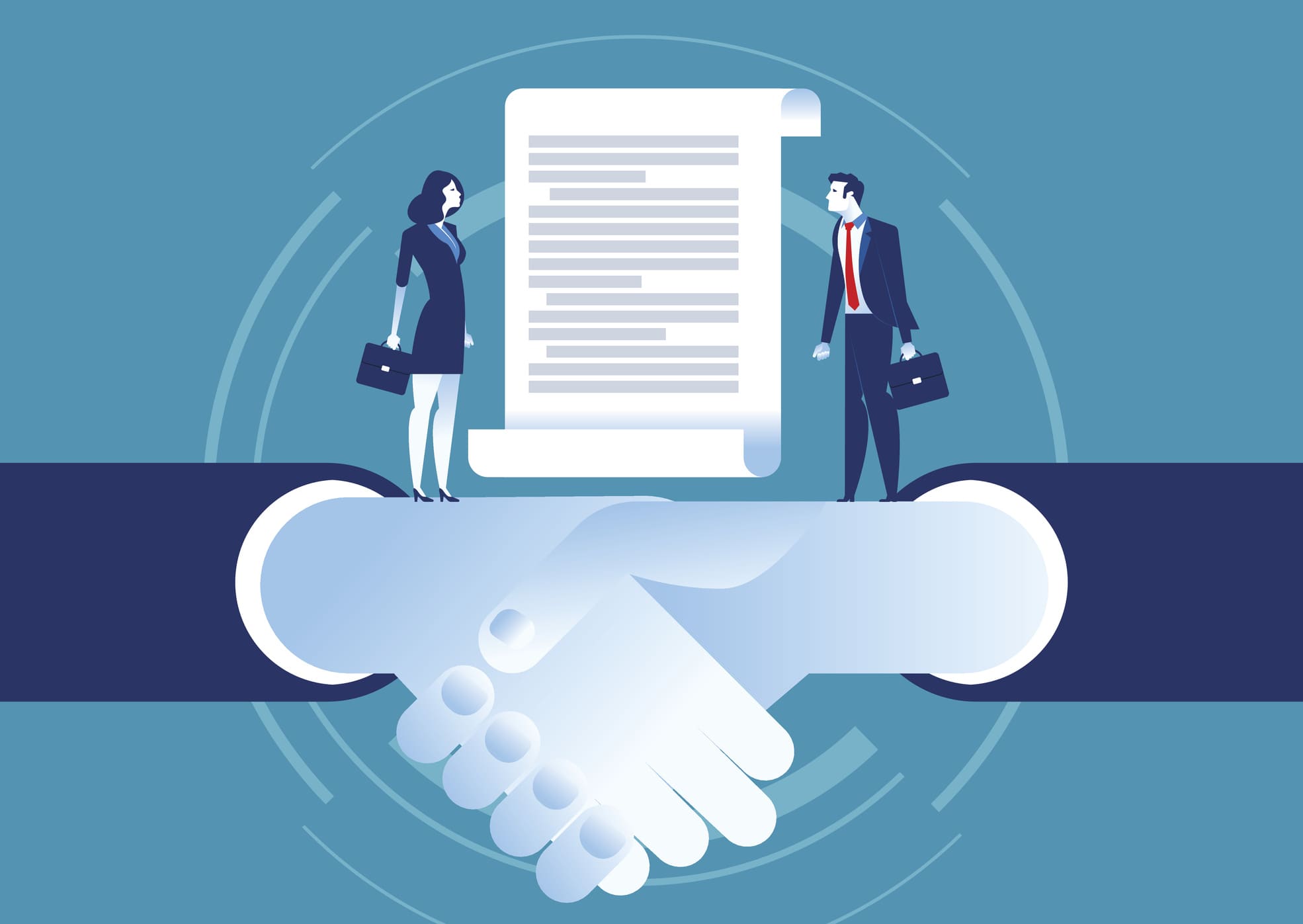 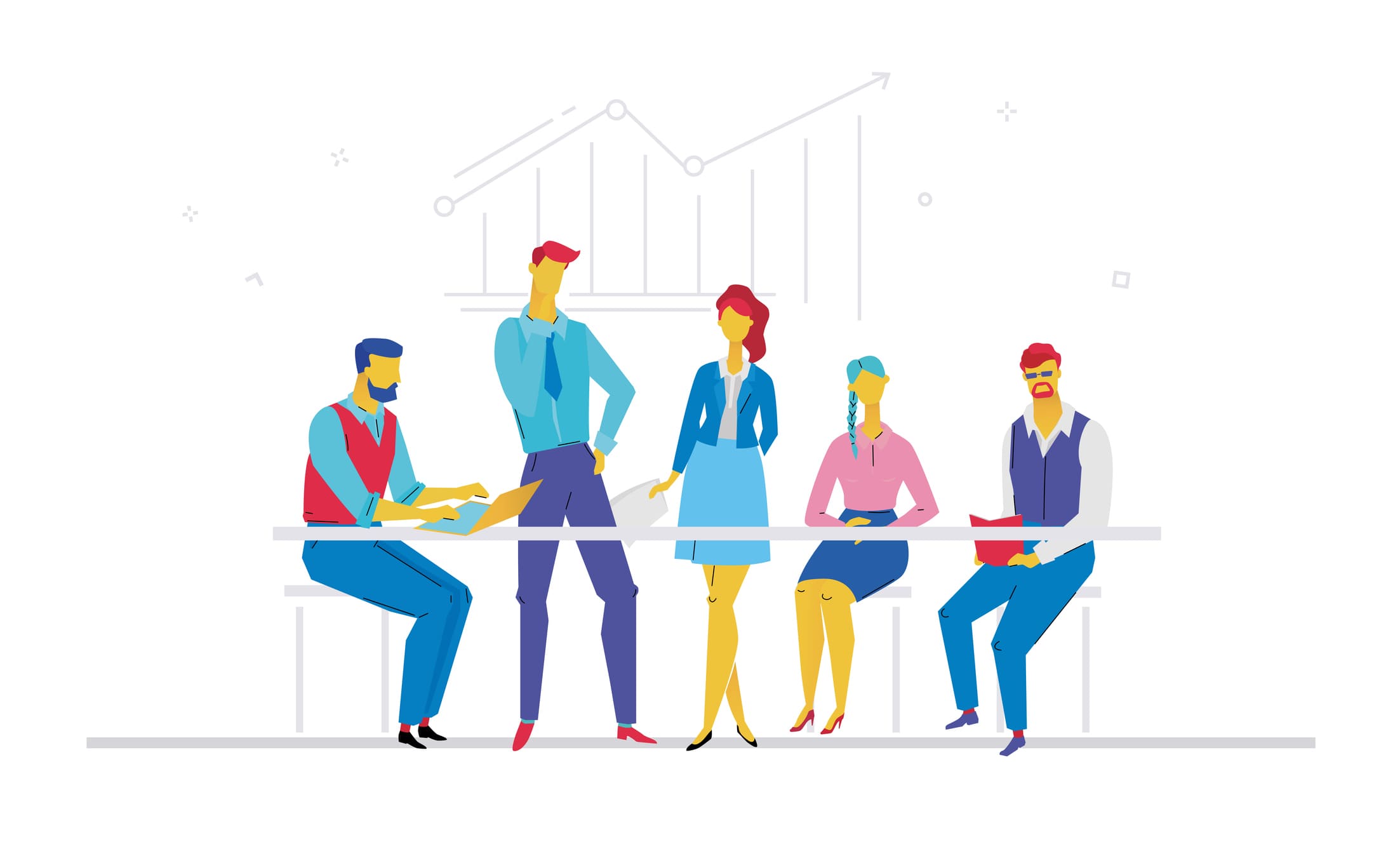 Templates for all sorts of meeting minutes: simple, basic, formal, and informal. (Download as Google Doc, Word Doc, or use in Hugo)

OneNote is free with many Microsoft products, but is it the best notetaking app for you? Here are some note app alternatives to consider.