A status update is a regularly scheduled check-in, typically about a project, to share information.

Status updates are often a smaller part of another meeting — like a recurring team meeting or a project meeting.

Sometimes you might hold an entire meeting that is dedicated to status updates. This should be avoided if possible, as it can be a slog of a meeting. Meeting time is generally better used for discussions, decisions, and other activities that rely on the collective intelligence and presence of the group.

When do you give status updates?

A status update is typically held near the beginning of a meeting in order to let people know how they can help. That way, if discussion topics come up as a result of the status update, they can be addressed during the meeting. Make sure to assign any action items that arise as well.

Who gives a status update?

A status update is given for a project or initiative that is ongoing, and it is given by someone who is involved in implementing the plan or who has visibility into all the moving parts of the project.

How long is a status update?

A status update is usually informal and as brief as possible. In normal circumstances, it can last from 2 to 10 minutes per person. This might extend longer if there are questions or other discussions that spawn from the update.

If you must have a status update meeting or at least check-in, set a check-in time and stick to it.

Is there a specific way to give a status update?

Usually, status updates are casual, with the person giving the update deciding what information is important, and what isn't. Since every project is unique, there is no standard way to give a status update, but most updates include information such as:

If a project is large and complex, or under a strict deadline, an organization might use a more detailed template for creating status reports to foster consistency across the board.

Status update meetings can be on a recurring meeting cadence (e.g. weekly, bi-weekly, or monthly), or they can be scheduled to be held at various times during the project with different stakeholders. It generally depends on your other communication channels, and how effective they are at providing everyone visibility into the project.

How do you give a status update?

A status update is typically given verbally, and it follows a similar formula as any other meeting:

How do you politely ask for a status update?

If you're someone who has asked for a status update, wait for the person with the update to start, and then be quiet and let them finish without interruption.

What kind of status updates are there?

What is an update meeting?

A status update meeting is a specific type of meeting that occurs on a regular basis, with the purpose of communicating to everyone involved in the project. This is different from an iteration or sprint review. An update meeting focuses on what is going on with the whole project as opposed to just one set of tasks.

What is the purpose of an update meeting?

The purpose of an update meeting is to communicate to everyone involved about the current status of the effort. Any information that pertains to project operations and is especially relevant to the current phase, such as tasks that have been completed, updated, or changed would be discussed. At a high level, update meetings are aimed at determining where progress currently stands and what issues (if any) could impact the progress for the upcoming work period or sprint.

How do you improve status meetings?

A good way to improve status meetings is to implement decision-making into the meeting. When managers push decisions on their teams, everyone loses. So why not apply the following to grow the leadership in your team?

No. A status update is a check-in with everyone involved to communicate the current status of the project, which is different from a Facebook post (which can be related to all things going on in your work and personal life). This should clarify your understanding of when it's appropriate to talk about non-work projects, and how you should go about this (if at all).

What is a status report?

A status report is a report on the current state of the project, including an evaluation of the project's current performance. This is different from a status update, which is a quick check-in with stakeholders.

How do you correctly spell status report?

Status report is a noun, and it is spelled S-T-A-T-U-S R-E-P-O R T. It's common to see people add extra letters to the word, making the usage incorrect because they're adding in a "u" — but that extra letter isn't there.

Does status mean the same as update?

The word "status" means the current situation or state of affairs. To "update" is to bring someone or something up to speed. Indeed, they do not mean the same thing, but the two words are highly complementary.

What is an example of updating?

An example of updating is to update your Facebook status. You can also update your status on Twitter (which is the same). It's another way to say "let everyone know what you're working on or what's going on with your life."

What are the synonyms of update?

There are many synonyms for update, such as check-in: 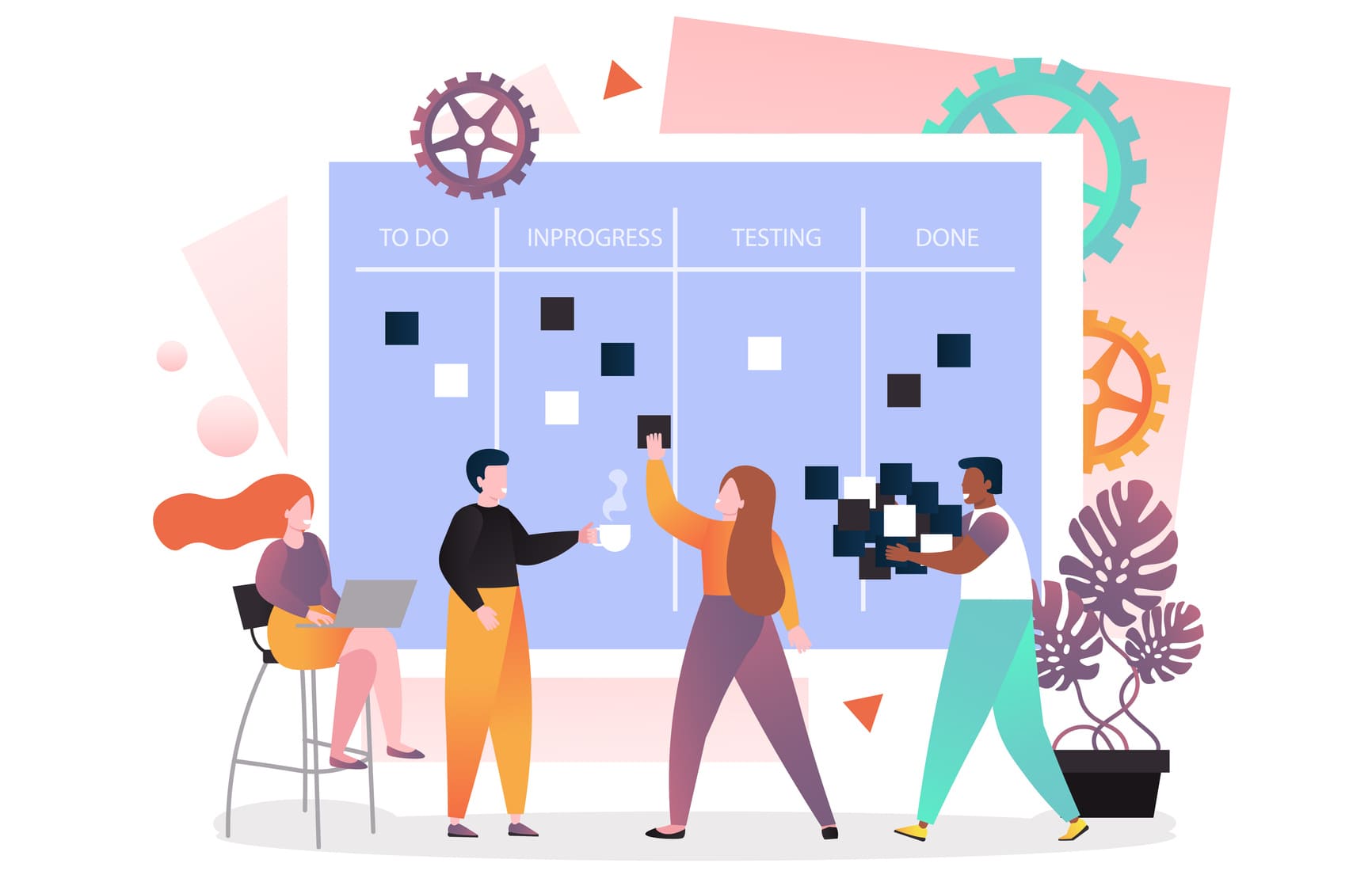 How to Nail Your Next Project Status Update 🔨

Tips and a template for how to give an effective project status update in a meeting.