🚨  Guess what? We've been hunted on ProductHunt and are competing until midnight tonight. Have a few seconds to support us here?  👉
X
Remote
Management
Collaboration 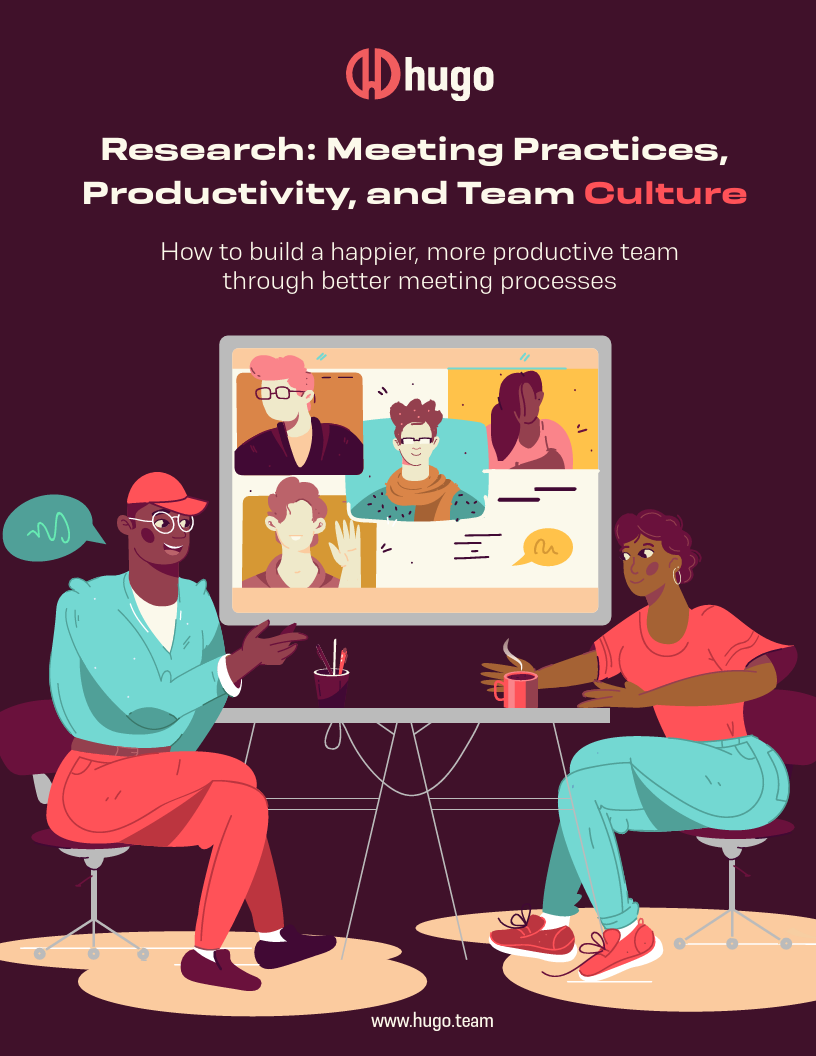 How to build a happier, more productive team through better meeting processes

What does the future of work look like? Well, we won't have to wait much longer to find out.

The World Economic Forum (WEF) just released a new report called "The Future of Jobs." Compiled after the WEF surveyed more than 300 major companies around the world, the report examines work trends you can expect to see in just the next few years. Check out the key insights below:

1. There will be a significant shift in the division of labor.

Today, humans complete 71% of total work hours across all industries covered in the WEF report. That means machines and algorithms already account for 29%. No single type of task is predominantly done by machines — yet. In the next few years, we'll see a stark shift in these ratios.

In 2022, humans will account for only 58% of total task hours, meaning the machines' share will rise to 42%. By then, artificial intelligence (AI) and automation will have expanded beyond the simplistic tasks they take on today to more sophisticated ones requiring decision-making and reasoning. Responsibilities will vary, but they'll include duties in the realm of administrative, communicating, coordinating, managing, and advising — all tasks usually reserved for humans today.

Fast forward to 2025, and humans will only be responsible for 48% of total work hours.

By 2022, jobs currently being made obsolete will decrease from 31% of their global share at large firms to 21%. But while we may be on the precipice of this disruption, it won't be as bad as we think.

The new occupations of today will grow from 16% to 27% in the same amount of time. These include roles such as engineers, software developers, e-commerce specialists, data analysts, and many more. You may have noticed that all of these roles revolve around and are enhanced by technology. But there's also great news for non-techies.

Roles based on human traits and interaction, such as those in sales and marketing, training and development, and customer service will not only remain distinctly human but will actually flourish alongside their more technical counterparts.

On a holistic level, job growth will remain net positive. When the WEF quantified this impact, 75 million roles could be displaced by the automation-fueled disruption. But 133 million new jobs will emerge as well.

3. New types of tasks will drive the demand for new skills.

So, what are the highly sought-after skills you should start learning now? Like before, skills related to technology like design and development will all be in tremendous demand. But technology only encompasses part of the skills wish list of 2022.

Once again, human skills such as critical thinking, persuasion, negotiation, and versatility will remain just as valuable as they are today, if not more. According to the WEF, factors like leadership, social influence, and emotional intelligence will experience a sharp increase in demand as well.

4. The key to surviving and thriving? Never stop learning.

Clear your calendars. The WEF report found that employees should expect to need 101 days of retraining on average leading up to 2022. Skill gaps are emerging across all verticals among both regular roles and senior leadership. This growing divide means organizations will soon take measures to adapt to the times. And starting your upskilling process now sets you up to be a part of this new future.

Between one-half to two-thirds of the companies surveyed are expected to turn to external contractors and freelancers to satisfy this need for new skills. The WEF also stressed that there was an "urgent need" for governments to take the initiative in this transformative learning through various measures like "safety nets" for affected workers and an improved educational system to support "an ecosystem of lifelong learners."

In the short span of less than four years, we're going to witness some remarkable changes to our roles in society. The WEF report gives great insight into what we can expect and how we can successfully adapt. The future of work is almost here. Are you ready? 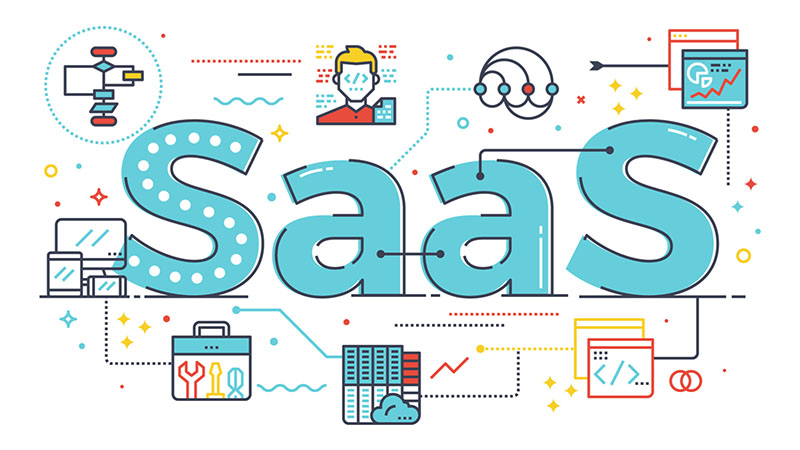 Global SaaS Growth Summary Part 1: A Look at the Forecasts and Pioneering Leaders

SaaS is set to see exponential growth in the next few years. We look at predictions and the countries and companies leading the way. 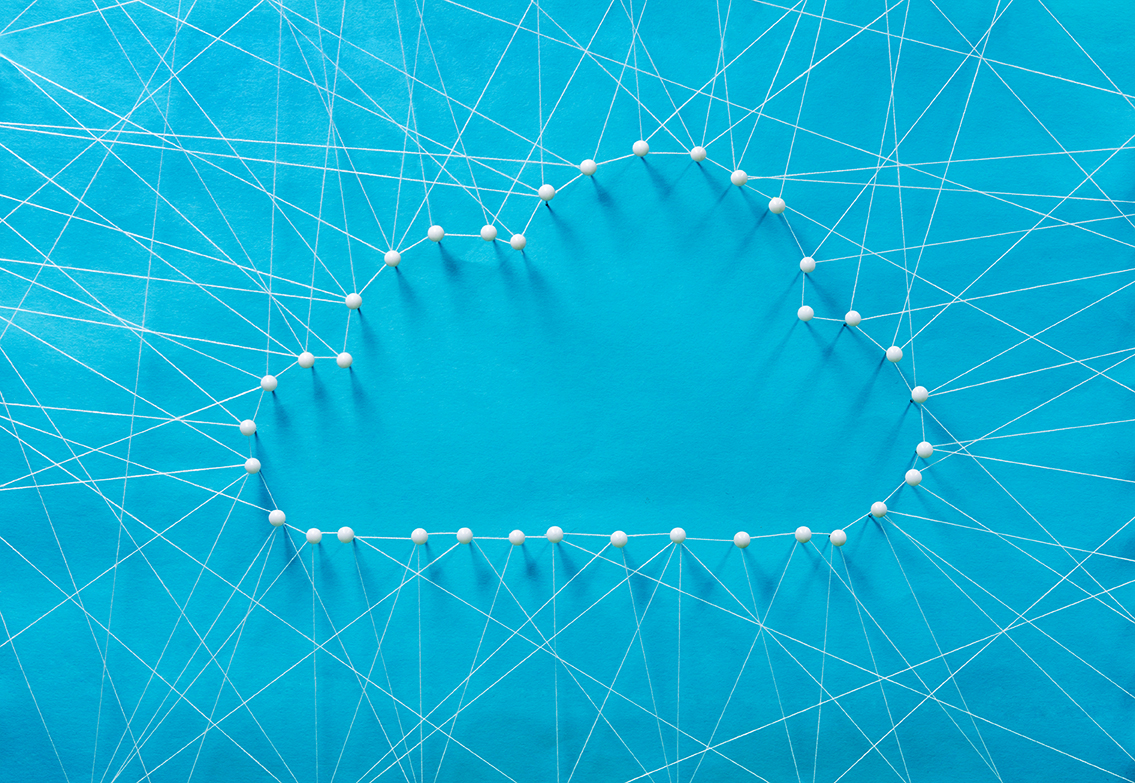 Here are the top trends in SaaS you can expect to see in 2019. Make sure you're prepared for the future by implementing some of these! 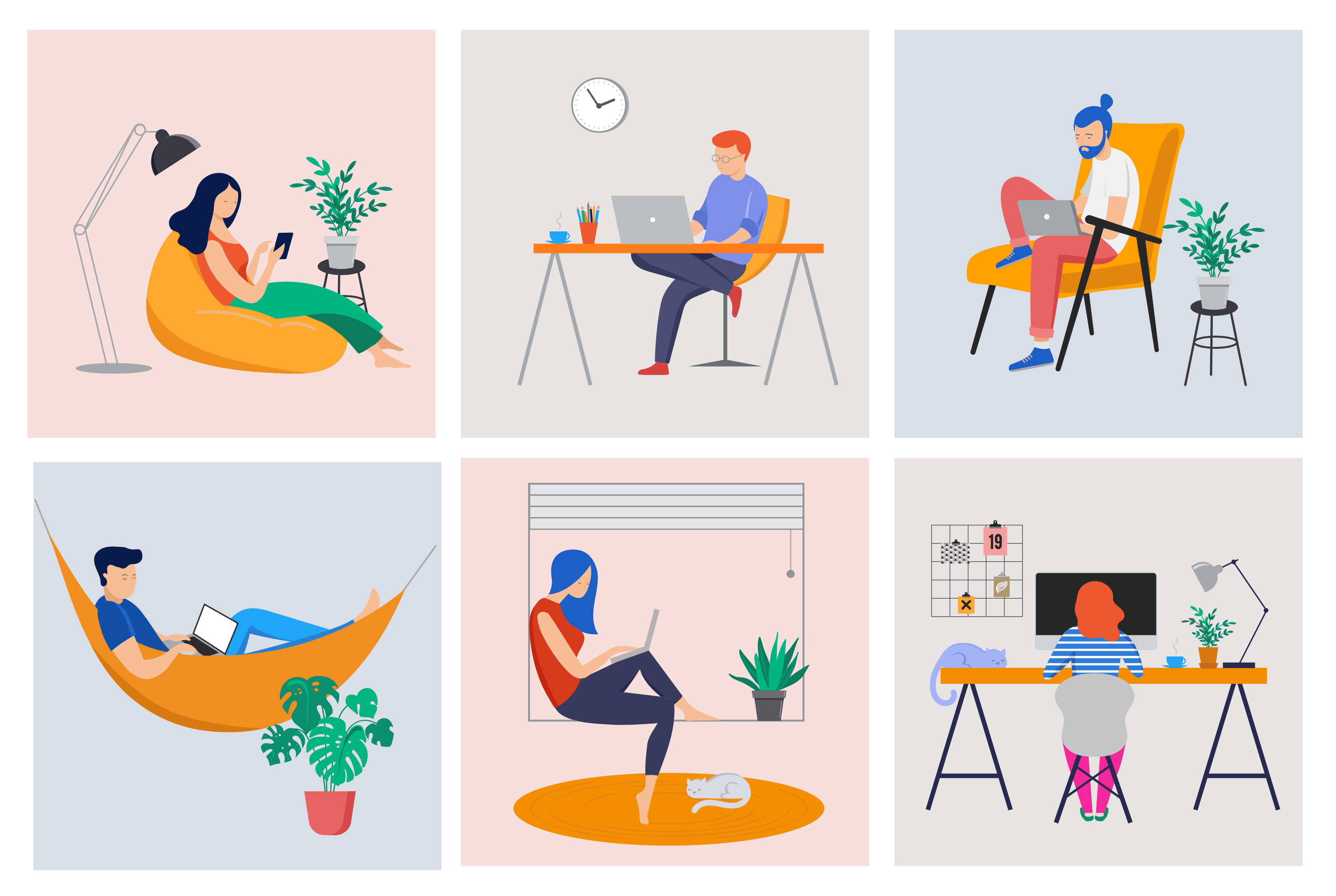