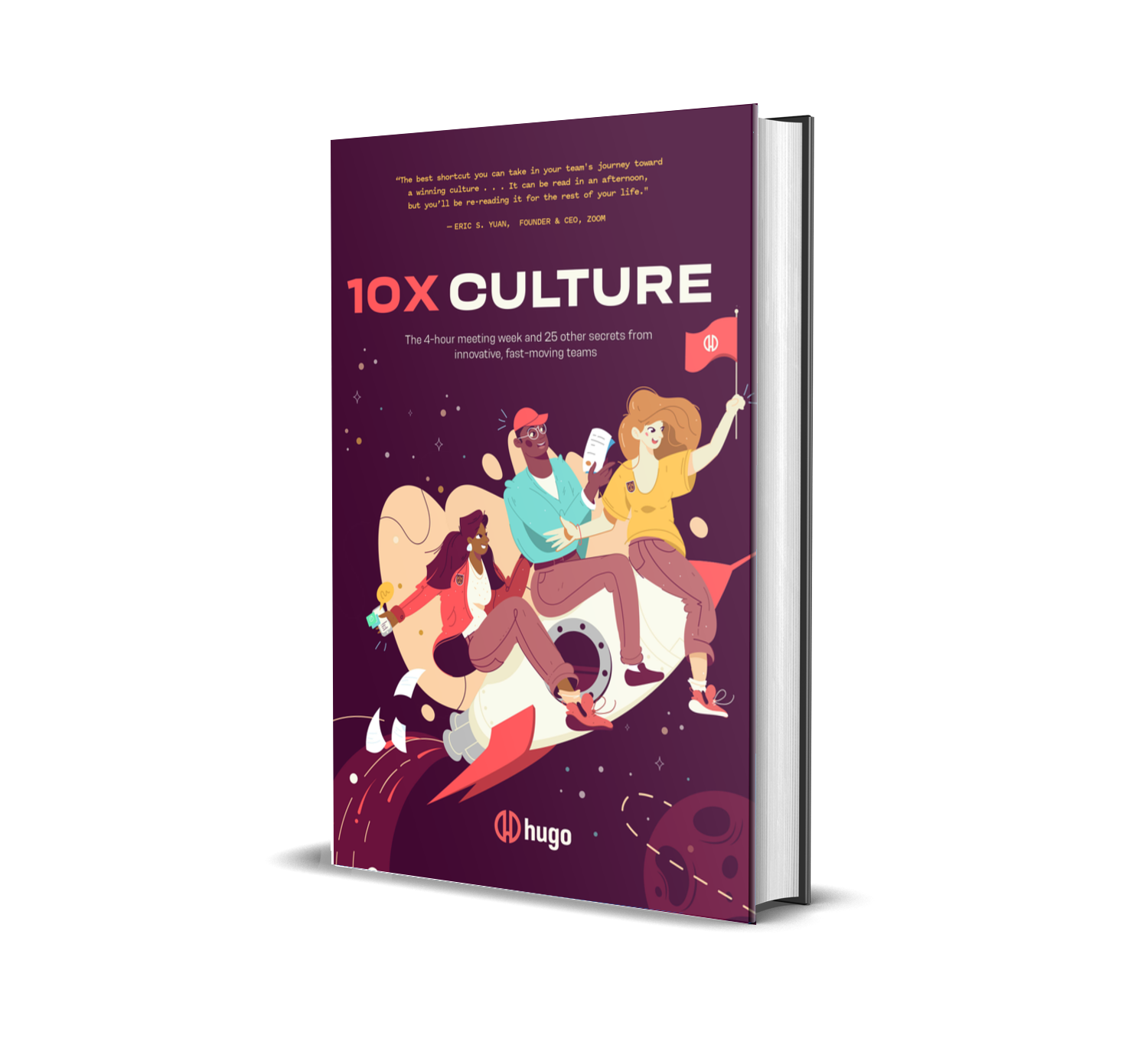 Being acquired by Google is a founder’s dream — but when it happens and your company is swallowed up, the next set of challenges sets in. How do you and your team protect the processes that got you to where you are while adapting and learning from your new teammates?

What does process look like in a startup, now part of one of the world’s largest tech companies?

Anthony Goldbloom is the founder of Kaggle, the world’s largest data science community, acquired by Google in 2017 when they had a community of more than 750,000 members. Today, Kaggle has more than 5.5 million members, and the product has been used by NASA, Wikipedia, Ford, Deloitte, and, recently, the US government and coalition of research groups for assessing appropriate global response to COVID-19.

We sat down with Anthony to talk about the challenges and opportunities in being acquired by Google. Anthony talked about his commitment to maintaining a few practices that were key to Kaggle’s success while adopting new ways of working that allowed them to leverage Google’s exhaustive resources.

In this article you’ll learn more about:

Anthony and his team developed a framework for collaboration called the Meeting Manifesto. Simply put, it’s the rules for a particular meeting that all attendees subscribe to if they want to take part. The Manifesto is added to the top of your meeting agenda and acts as the guardrails for how the meeting will be run.

Here’s an example of a Manifesto for a recurring meeting that Anthony had set up right after we chatted:

The Meeting Manifesto came into being as a response to everyone’s meeting fatigue. If there’s no agenda or preparation isn’t complete, attendees will either nudge the responsible owners to participate, or the meeting will be canceled.

“When we were acquired by Google, we already had 750,000 members in the Kaggle community and we had worked with a large number of the best-known companies in the world,” says Anthony, “We knew that Google had practices and processes that could help us scale. We wanted to look like all Google teams with a very small number of exceptions that we felt were key to our success, for example, keeping the Kaggle brand and or maintaining a completely distributed team.”

Specifically, the team adopted the following practices that had been well-tested and refined, which quickly added value to the way the team worked:

Now that remote work is much better understood — particularly in the midst of COVID-19, it’s been interesting to reflect on how we have approached the opportunity for 10+ years. Early this year, a few of my co-workers put together a thoughtful piece on how we do remote work at Kaggle. They included five tips that we consider key to our remote success over the years:

Each of these approaches, while good advice in their own right, relies on a shift from accepting remote work to designing a team and processes that are built for remote work. Once you make that shift, it’s full-steam ahead. 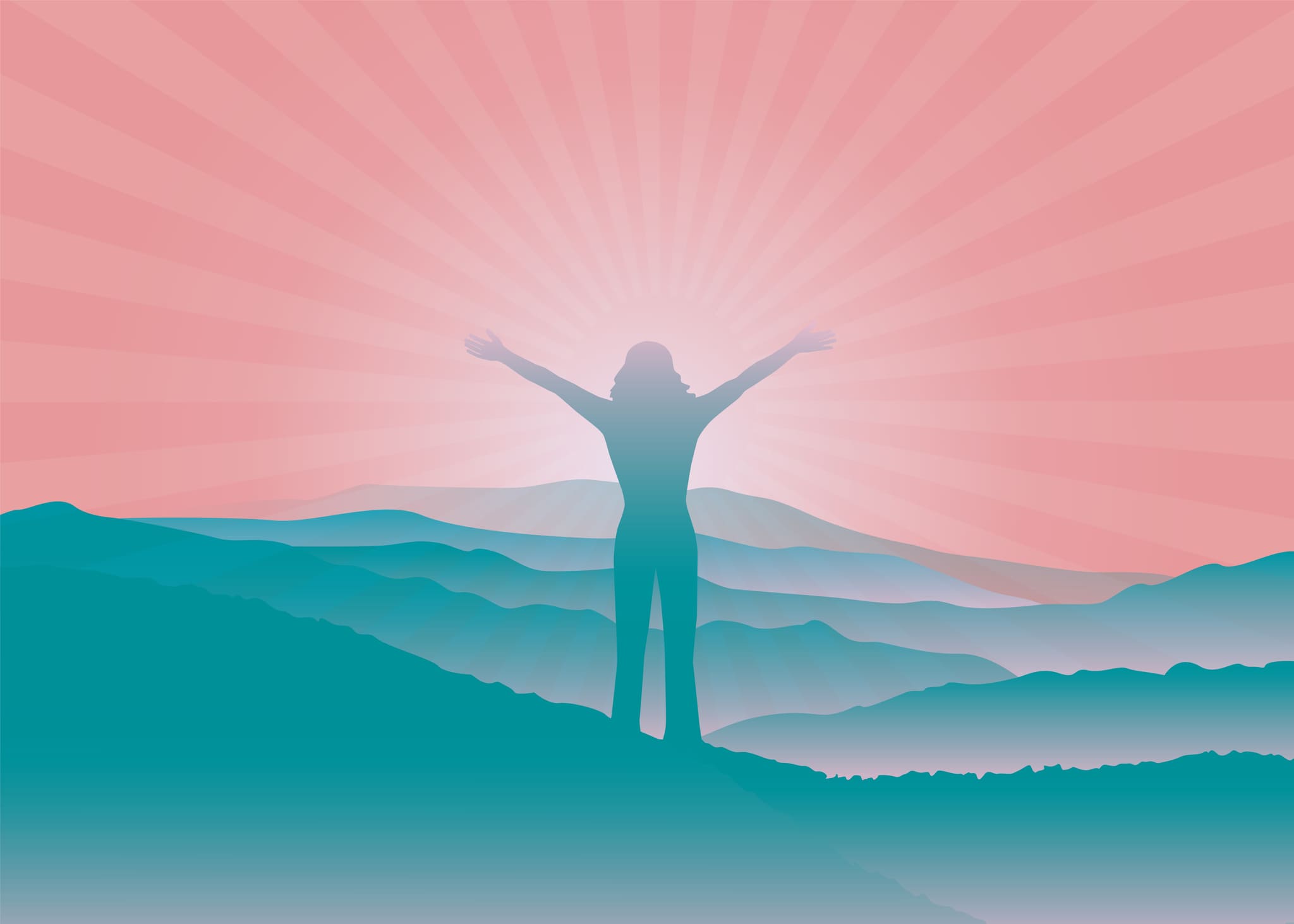 How to Boost Employee Morale in Uncertain Times

What Meetings Reveal About Your Company Culture

Meetings are opportunities, they’re not just about satisfying an objective. Here's how to make your meetings 10X better. 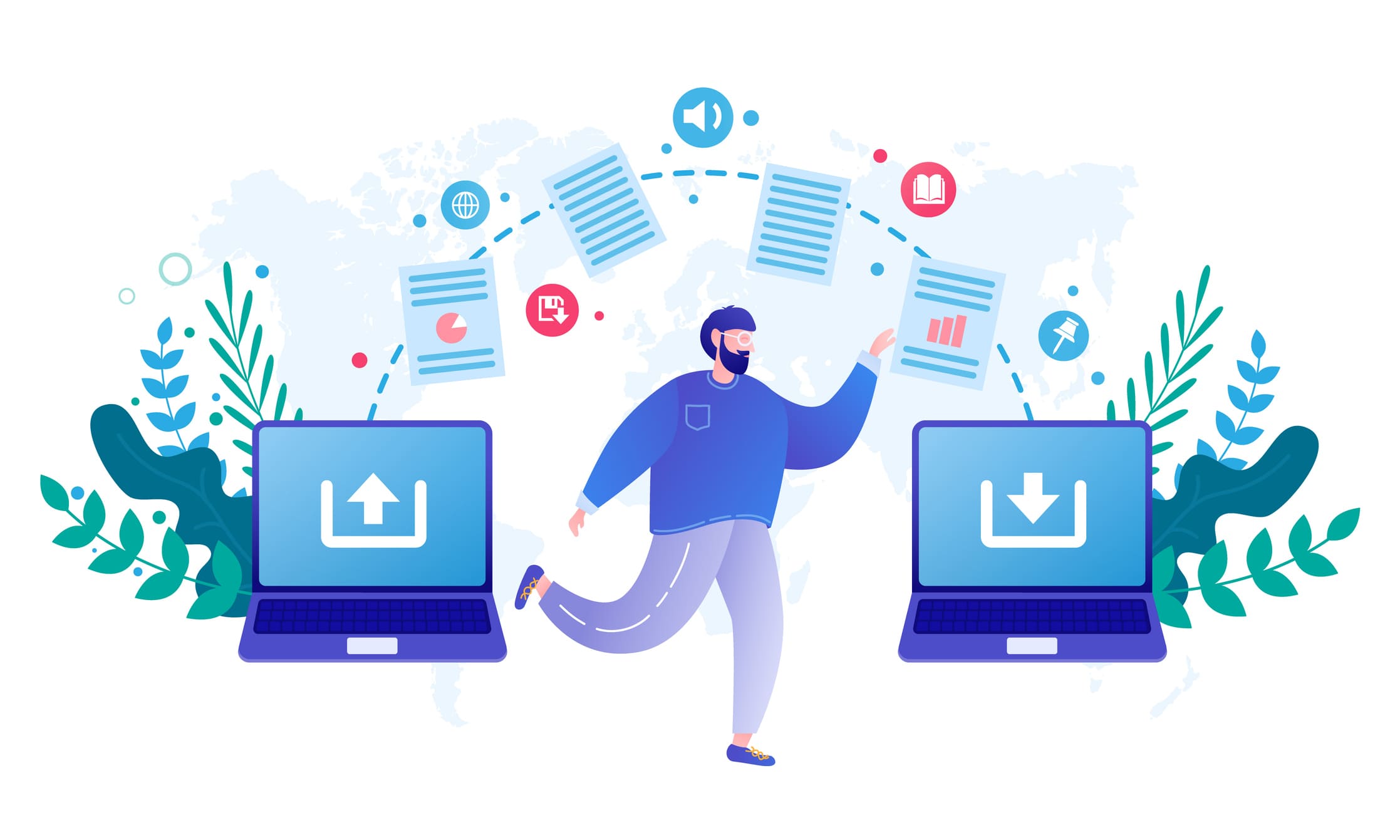