Despite comprising just 8% of the entire U.S. population, military veterans own around 30% of U.S. businesses.

But the disproportionate number of business leaders with military backgrounds is neither a coincidence nor a surprise. No business has existed longer than the business of war.

This unfortunate reality means that military people are among the best leaders around.

Below, you can find our curation of 23 of the best military leadership quotes. If you want leadership insights applicable to the business world, look no further.

Famous Military Quotes on the Nature of Leadership

When his Commanding Officer was killed, Major Dick Winters was thrust into command the moment he landed at Normandy on D-Day. He assembled his fellow troops, destroyed a battery of German howitzers and earned the Distinguished Service Cross for his efforts.

I may not have been the best combat commander, but I always strove to be. My men depended on me to carefully analyze every tactical situation, to maximize the resources that I had at my disposal, to think under pressure, and then to lead them by personal example.
— Major Dick Winters

Another, more modern military man’s quote provides another perspective on what makes a good commander. In his 2001 HBR article, “Leadership in a Combat Zone,” Lieutenant General William Pagonis, Director of Logistics during the Gulf War, wrote:

Owning the facts is a prerequisite to leadership. But there are millions of technocrats out there with lots of facts in their quivers and little leadership potential. In many cases, what they are missing is empathy. No one is a leader who can’t put himself or herself in the other person’s shoes. Empathy and expertise command respect.
—  Lieutenant General, William Pagonis

Just remember: While stories like Winters storming the beach at Normandy are compelling, former fighter pilot and astronaut, Chris Hadfield, reminds us that leadership is a grind:

Ultimately, leadership is not about glorious crowning acts. It’s about keeping your team focused on a goal and motivated to do their best to achieve it, especially when the stakes are high and the consequences really matter. It is about laying the groundwork for others’ success, and then standing back and letting them shine.
— Chris Hadfield, Astronaut

Famous Generals on Listening and Rooting Out Problems

When things go wrong in your command, start wading for the reason in increasingly larger concentric circles around your own desk.
— General Bruce D. Clark

Things will go wrong. And they’ll often be beyond your direct control. But as a leader, you own those issues. Usually, addressing issues beyond your control boils down to effective communication.

If that’s something you’re struggling with, check out our chat on crisis management with Jason Levin, VP of Crisis and Risk Management at Edelman.

A true leader has the confidence to stand alone, the courage to make tough decisions, and the compassion to listen to the needs of others. He does not set out to be a leader, but becomes one by the equality of his actions and the integrity of his intent.
— General of the Army, Douglas MacArthur

As MacArthur explains, leadership is lonely. But leaders don’t shrink. Nor do they aim to protect their egos by insisting on their own way. And as well they should because, as Stonewall Jackson famously said:

If officers desire to have control over their commands, they must remain habitually with them, industriously attend to their instruction and comfort, and in battle lead them well.
— Stonewall Jackson

When Management Fails to Lead

New managers, and some old ones, tend to conflate managing a team with leading a team. But leadership should be seen as distinct from management. Remember this quote during your next executive team meeting.

Leadership is of the spirit, compounded of personality and vision: its practice is an art. Management is of the mind, more a matter of accurate calculation, of statistics, of methods, timetables and routine; its practice is a science. Managers are necessary; leaders are essential.
— Field Marshal Sir Bill Slim, Governor General of Australia

When leadership is conflated with management, the result is less than ideal.

You manage things; you lead people. We went overboard on management and forgot about leadership. It might help if we ran the MBAs out of Washington.
— Rear Adm. Grace Murray Hooper

Leadership can be a grind, so here are a bunch of inspirational, and instructive, military quotes to reinvigorate you. Not all are from leaders who were strictly in the armed forces, but all fought in tremendous struggles of the mind and spirit.

Bravery is being the only one who knows you’re afraid.
— Franklin P. Jones

Success is not final, failure is not fatal: it is the courage to continue that counts.
— Winston S. Churchill

Motivation is the art of getting people to do what you want them to do because they want to do it.
— Dwight D. Eisenhower

The truth is that you always know the right thing to do. The tough part is doing it.
— General Norman Schwarzkopf

“Read over and over again the campaigns of Alexander, Hannibal, Caesar, Gustavus, Turenne, Eugene and Frederic…This is the only way to become a great general and master the secrets of the art of war…”
— Napoleon Bonaparte

“A leader is like a shepherd. He stays behind the flock, letting the most nimble go out ahead, whereupon the others follow, not realizing that all along they are being directed from behind.”
— Nelson Mandela

“An army of sheep led by a lion is better than an army of lions led by a sheep.”
— Alexander the Great

"Cowards die many times before their deaths; the valiant never taste death but once."
— William Shakespeare

Discipline is the soul of an army.
— George Washington

There are no secrets to success. It is the result of preparation, hard work, and learning from failure.
— Colin Powell

As great as the quotes listed above are, many of the greatest leaders’ words were never documented. Take Oleta Crain for example, who in 1943, became one of three black women to enter officer training for the United States Army.

During training, Crain and her company were barred from the barracks and forced to sleep in private rooms. They were also given the run-around at the pool where they needed to train; schedules would change at the last minute. And after marching drills, instructors said Crain’s troops’ voices were too high and their steps too short to execute their drills.

But Major Crain silenced the critics. She taught her troops to lengthen their strides and deliver deep-voiced commands. And she demanded fair treatment, persuading her commander to end the pool’s segregation.

After the war, Crain was the only female Black officer to be retained by the military.

And when she retired from active duty in 1964, Crain became the regional administrator of the Women’s Bureau. While there she continued to advocate for women’s employment rights. Throughout her career, she fought for civil rights in the military, especially for Black women. And she served as proof positive that, while quotes inspire, actions move us. 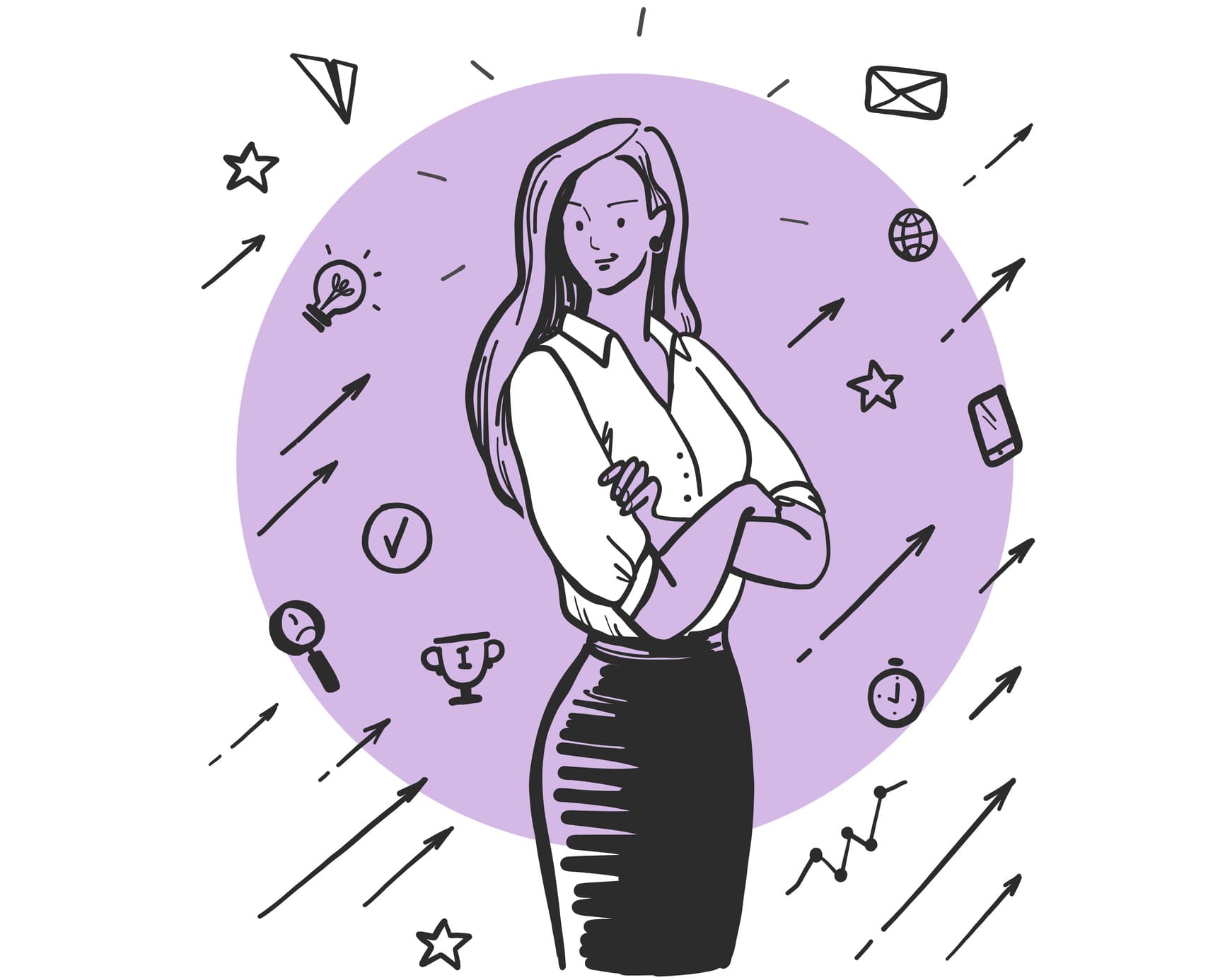 One-on-one meetings may be common, but without some care, they’re not always effective. 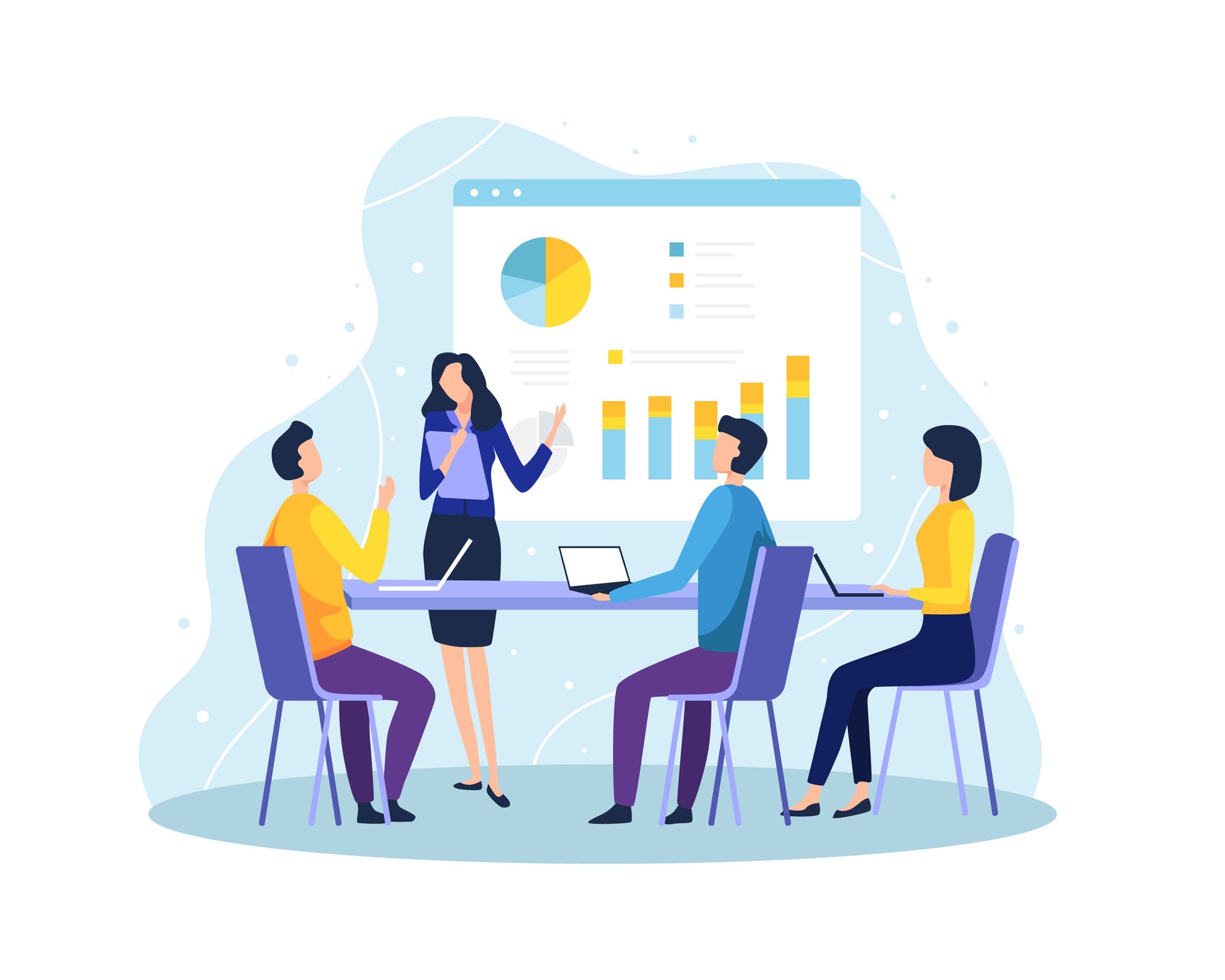 The most effective types of management meetings (+ agenda templates) and how to stop wasting valuable time in your leadership meetings. 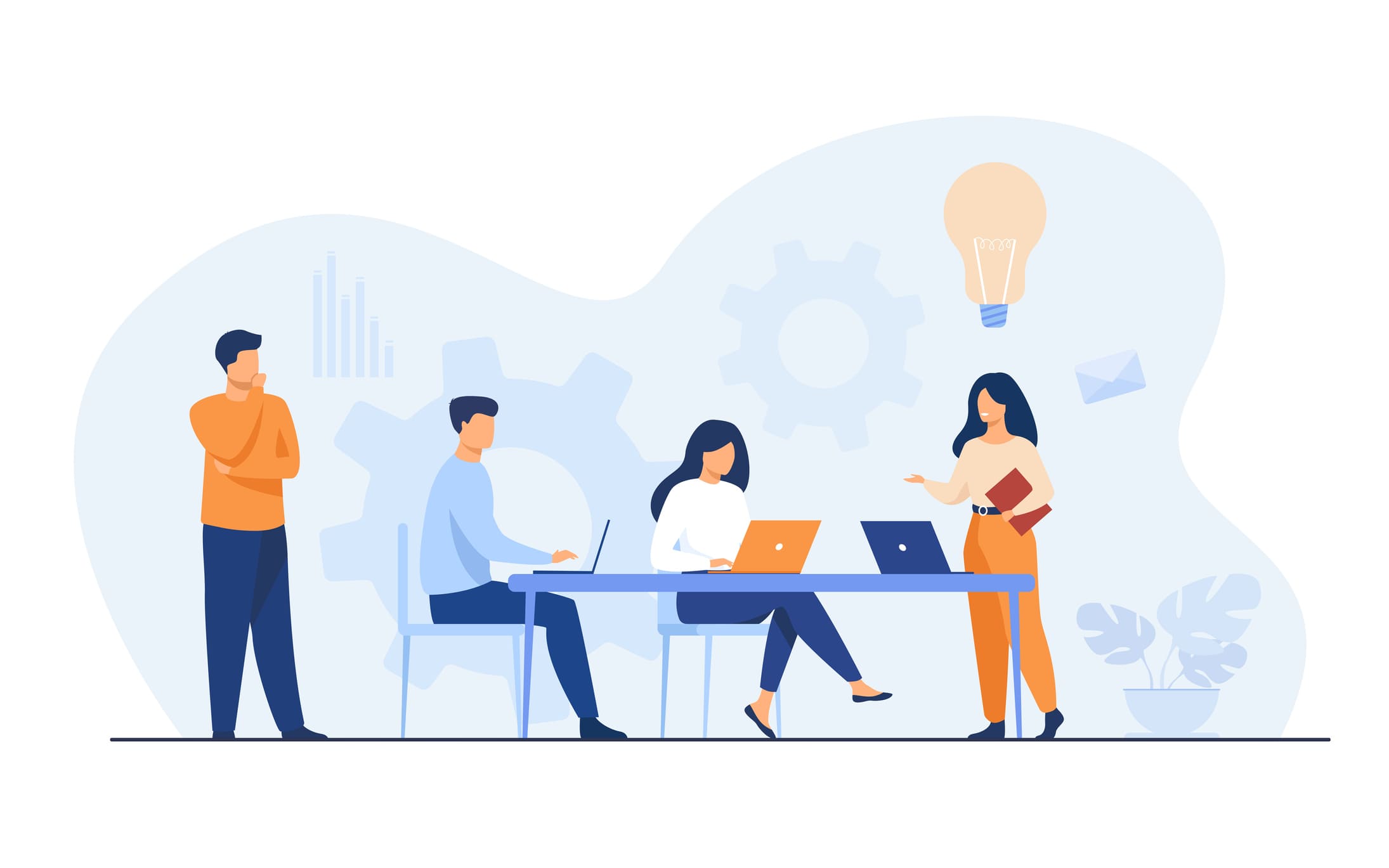 Team Leaders: 10 Tips on How to Host Effective Meetings

To run a great meeting, keep the team aligned, and the agenda short, specific, and action-oriented.